The Vive Cosmos has a 3.4 inch LCD diagonal screen with 1440 x 1700 pixels in each eye. That’s a total of 2880 x 1700 pixels altogether. It also sports a 90 Hz refresh rate and a 110-degree field of vision. In terms of the specs, the Cosmos Elite is a significant step up from the original Vive, and a decent upgrade from the HTC Vive Pro also.

The visuals are crisp and stunning, leading to an incredibly immersive visual experience. Overall, the Cosmos Elite is a decent step up from the resolution and performance of the base model and will really shine with games like Half-Life: Alyx.

The Cosmos Elite uses its External Tracking Faceplate to eliminate some of the tracking issues associated with the standard version, the Vive Cosmos. Some users reported inaccurate hand tracking with the Vive Cosmos, particularly if lighting conditions weren’t ideal (too light or too dark). Luckily this doesn’t seem to be an issue in the Elite version.

Motion sickness also isn’t frequently reported for the Vive Cosmos Elite, unlike some other VR setups.

The latest version boasts comfort and convenience. The headset has a robust but comfortable headband that can be easily adjusted for personal preference. It also has a flip-up visor so you don’t need to remove the headset if you need to step out of virtual reality and back into reality.

While the headset looks huge, it’s surprisingly light and roomy. The roomy design makes it comfortable even for users who wear glasses. The lightness and extra padding mean that the headset is comfortable to wear for several hours at a time.

The recommended dimensions of your play area are around 11 ft 5 in x 11 ft 5 in (3.5m x 3.5m). If you don’t have this amount of space to play with, then you can select the stand/sit option during setup. However, you might find that you don’t get as much out of the experience. You are tethered to your PC at all times, which isn’t ideal but isn’t a huge inconvenience either. The cable is long enough that it doesn’t get in your way or lead to plug-pulling disasters when you are playing games. If the tether is a sticking point for you, you can purchase a wireless adapter, but this means spending even more money.

The setup is a little more involved than more basic VR headsets that use inside-out tracking. Setting up your play area with the external tracking cameras will take some time. However, it’s worth pointing out that this extra time is worth it. External tracking is still superior to inside-out tracking in terms of accuracy and precision of hand movements, which arguably leads to a better VR experience overall.

Most gaming rigs, including gaming laptops, will be able to run with HTC Vive Cosmos Elite without any issues. You will need a DisplayPort connection on your laptop or PC to view the image, so ensure that you have one or can get an adapter.

Here are the minimum specs:

With an ever-growing list of games available through Steam and Viveport, there are plenty of options available. With Viveport Infinity, which comes free for a limited time with the Elite, you get access to over 1000 VR games. Some popular games for the Cosmos Elite are Zero Caliber, LA Noire, Creed: Rise to Glory, EscapeVR, and Supershot VR. If you’re just as interested in VR experiences as VR games, then we have good news. Google Earth VR is compatible with the Cosmos Elite. If you want something a little heavier, then you can experience 1943 Berlin Blitz, a historical reenactment of allied bombing during WW2.

Some gamers have reported compatibility issues, specifically with Steam custom bindings for VR games. It seems that many games are compatible with the Cosmos Elite, but you have to play around with the settings to get them working. This isn’t ideal but is likely something that is being actively addressed by VR game developers.

The price of the standard version, HTC Vive Cosmos, stands at $699 for the headset, precision joysticks, and 2 months of Viveport Infinity membership. This price is somewhat controversial because it’s considerably more expensive than the comparable Oculus Quest ($399), and the Oculus Rift S (also $399). The Vive Cosmos Elite is more expensive at $899. This is pricey, even for VR standards.

If you have the money and want to play the most demanding VR titles out there, like Half-Life: Alyx, then the HTC Vive Cosmos Elite might be a good choice for you. However, the hefty price tag will be hard to justify for most VR gamers since if you’re happy to spend this amount of money, then it would make more sense to buy the Valve Index. For most VR enthusiasts, it makes more sense to go for the Oculus Quest or the Oculus Rift S. 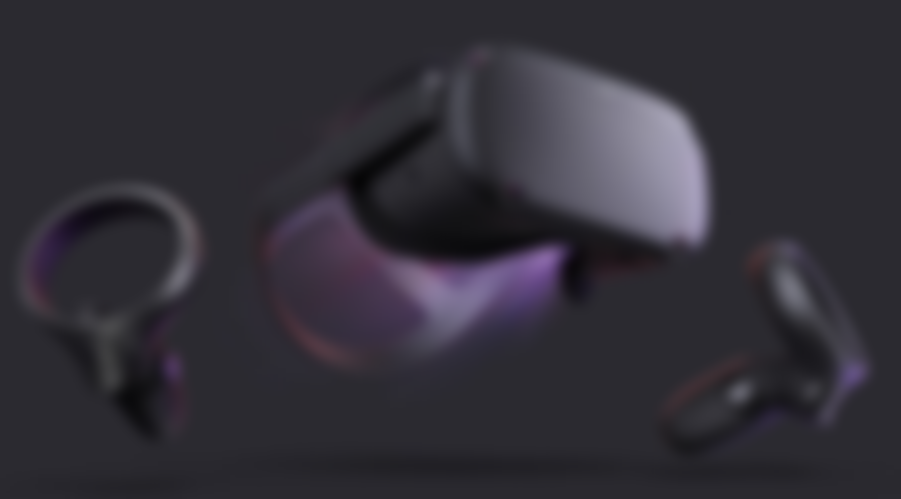 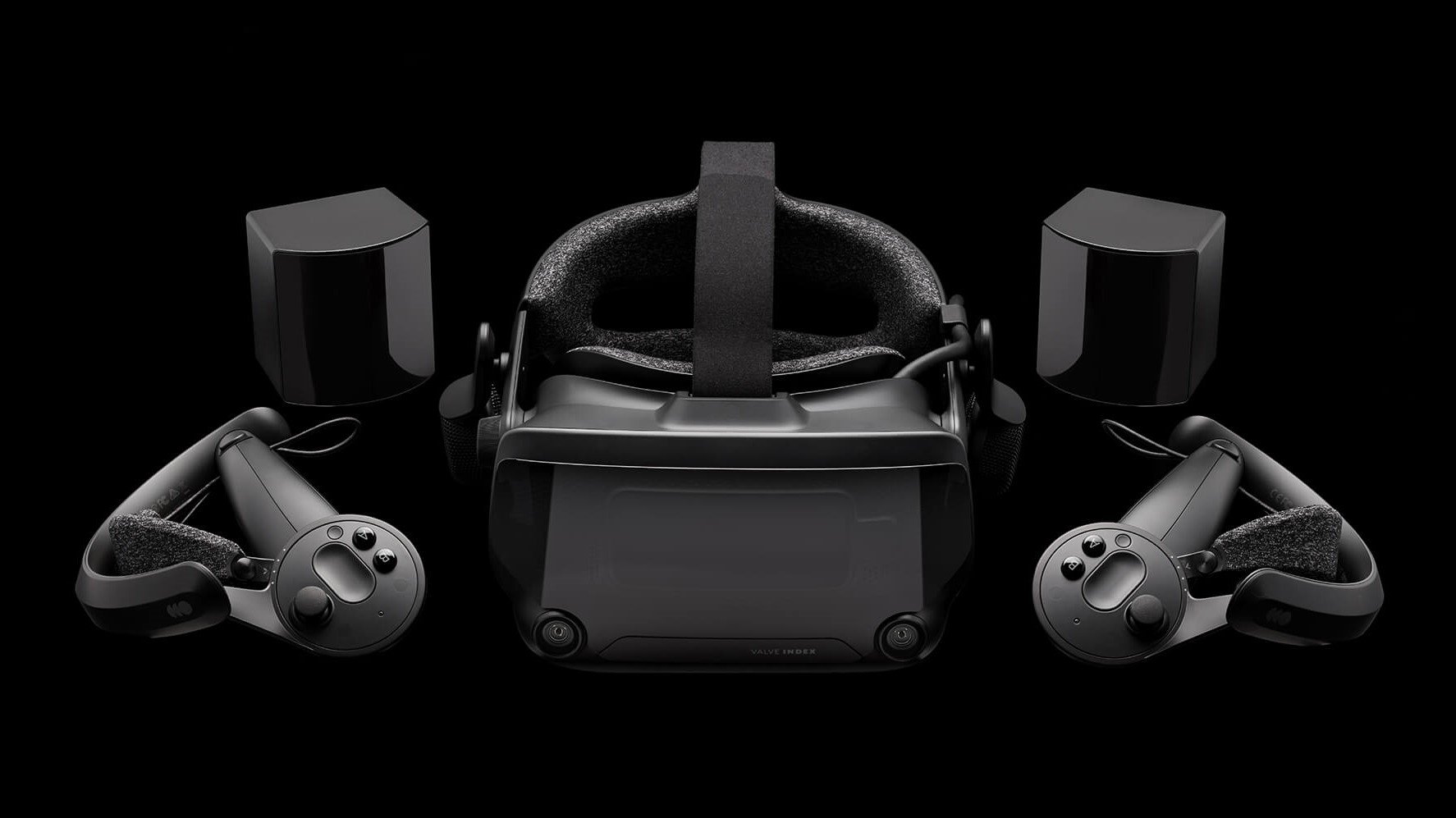 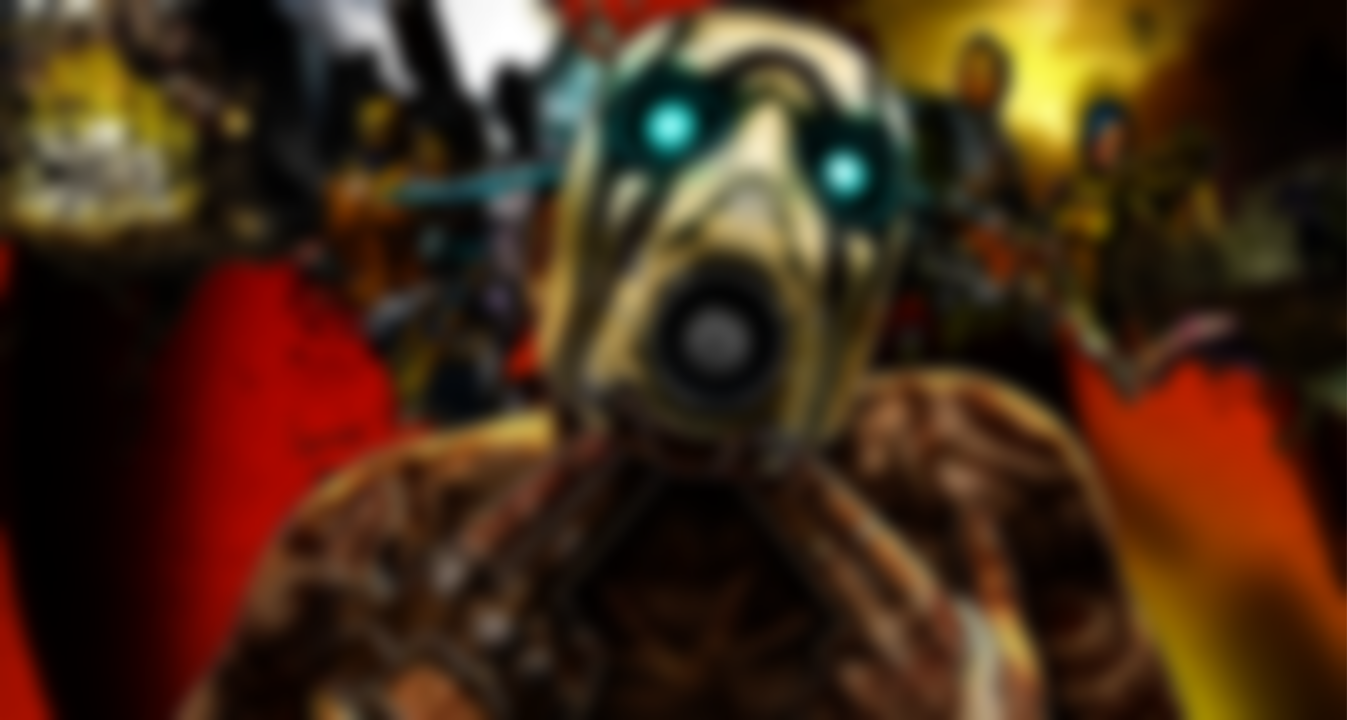 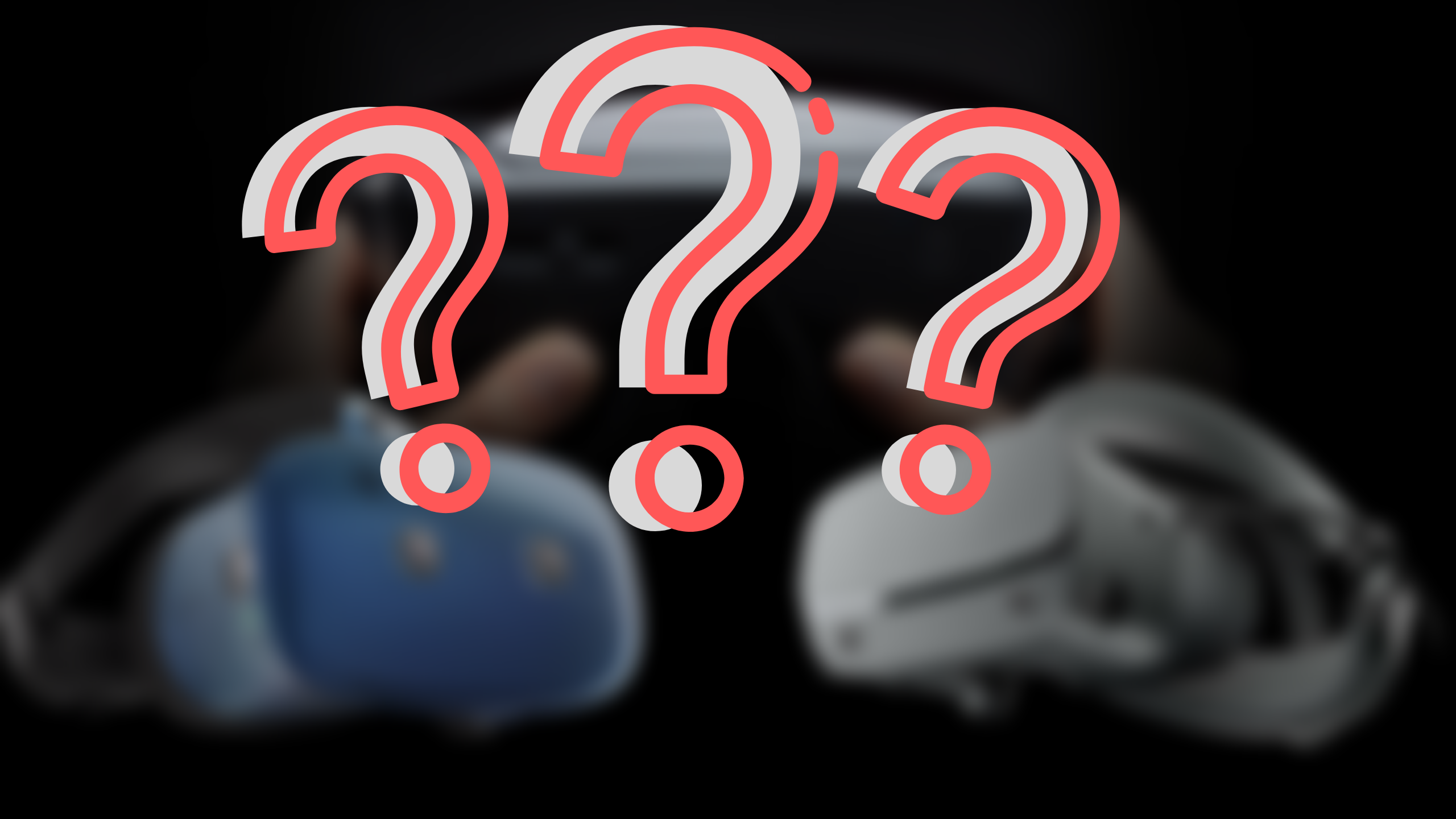 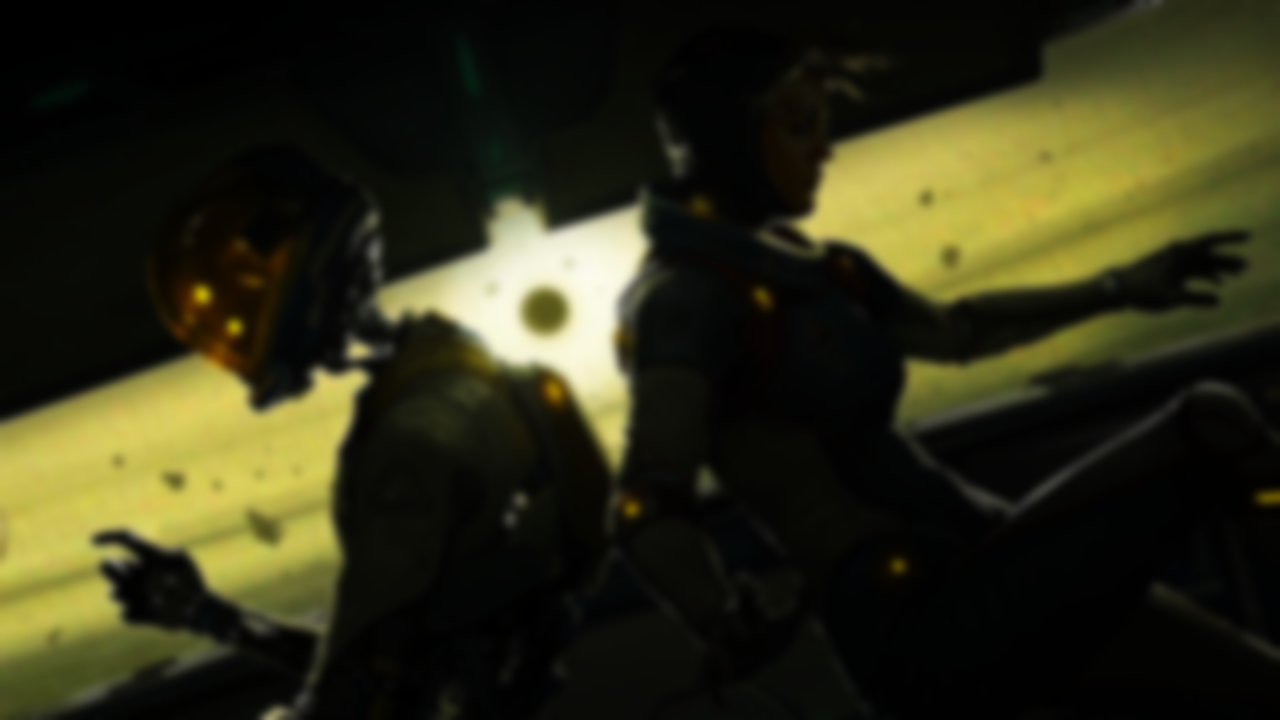